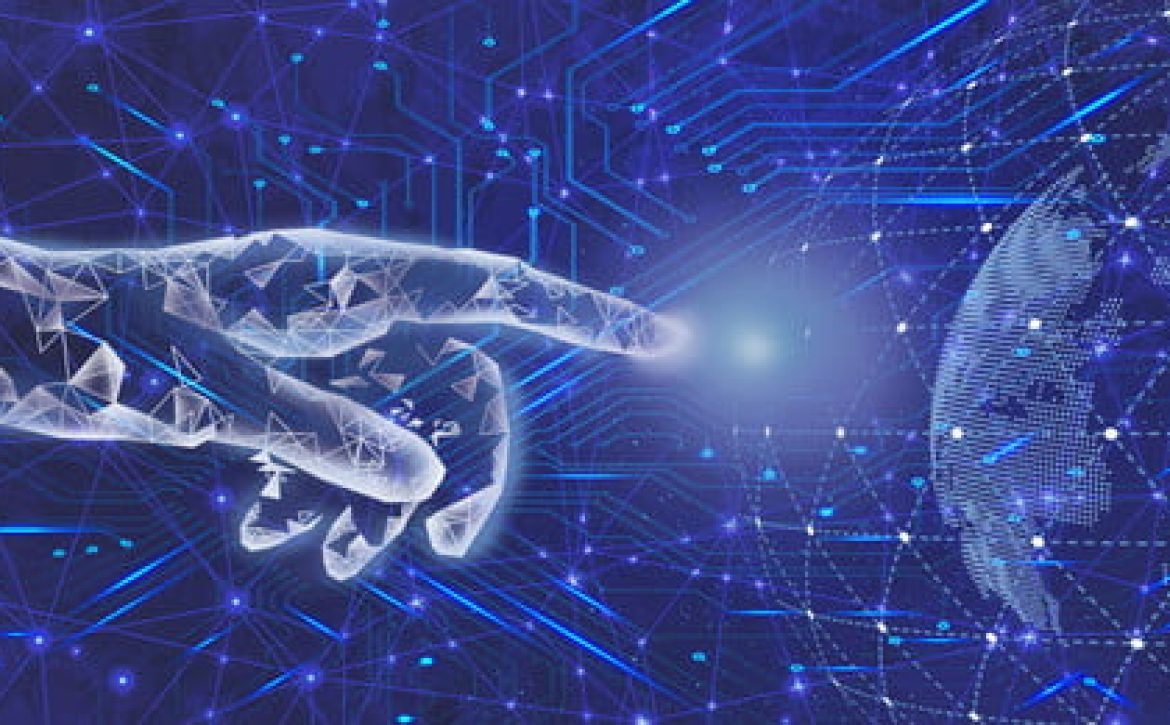 Tech predictions based on reviews

Not very much in 2020. A star disappeared, a bunch of stuff was caught on fire, Vue.js 3.0 was finally released, BARU* EXPLODED, Slacks sold out, Donald trump starts his 2nd term in January, SpaceX Dragon used web components, etc. 2020 has been a defining year for tech; there have been big winners and big losers. A lot of events and trends from 2020 provided a roadmap for developers that relating to a web, backend, mobile, AI, and more. 2020 forced many companies to embrace and implement remote work. Big companies like Microsoft and Facebook now permanently allow their staff to work from home.

Technology is ever-evolving regardless of the current market conditions. New technologies are evolving with groundbreaking innovations to tackle world issues. The fun part is that these innovations are what make life easier in the coming years. From systems that could predict the risk of virus transmission, to drones that could deliver essentials to your door. The tech industry is transforming our lives which is why we bring you the predictions in the tech industry as “Prediction is saver than following blindly” Coding Tech, 2019.

TypeScript will continue to dominate and it is already used by almost everybody for big complex projects but it is my opinion that there will be even new adoption since the invention of DENO which is a brand-new Java Script that came out in 2020 and runs type script notably. It is an alternative to new JS and we will see a lot of growth in Deno over the next few years. There is also a newly built tool called Snowpack that makes it fast and easy to start a new project with Typescript in your preferred framework and the most exciting is that it has nothing to do with JavaScript. By the end of 2025, there will be more people writing typescript daily than JavaScript without typescript.

Web apps and native apps such as delon.ng, jobs.delon.ng, jiji.ng etc will become more indistinguishable than ever and there are two main reasons for this: Web Assembly and Web Platform (or a collection of features we call Progressive Web Apps). Web Assembly is a common target that multiple languages can compile to which means you can now build high-performance languages other than JavaScript. It is a way to run “almost-machine-code” in the browser and it is essential if one can build applications that can run faster than JavaScript. Also, the Web platform or browser now has most of the features that used to be available only on native apps such as push notifications, offline mode, background sync, Bluetooth, and more. What this means as a developer is that you can deliver a fully native app experience entirely to the free and open platform known as the web. Another possible use of web assembly is that one can use it to improve perf of JS apps and libraries and one example that Lin gave is that you can use it to react to reconciling faster. It is also a prediction that Web Assembly is going to expand the Web App Pie. Web Assembly will make no difference to the makeup of the web, but by 2025, there will be a new niche of heavyweight web apps that are made of apps distributed in the browser.

There are a variety of tools out there now that makes it easier for people without engineering skills to develop apps. There are tools like Web flow for building websites, Amazon has honcho then google has App sheets for building mobile apps. Over the last couple of years, there has been a lot of return on investment flowing into the No-code Apps. Another good thing about it is that for a developer, The No-code Apps are more valuable because they obstruct the way of some of the most annoying parts of being a developer. For example, you might use a no-code app to … quickly instead of taking a week to build a baseline prototype. You now have one under a few minutes and can now move on to the exciting features that No-code tools cannot handle. If you are a developer working on something repetitive, that can be represented with a drag and drop UI and you probably have a great idea for a start-up in your hands.

The growth of serverless computing has been accelerating for the last few years with tools like AWS Lambda, IBM Cloud Functions, and Google Cloud Functions leading the way. In the past, they could have been a few reasons why you did not want to use this platform. One of these is their high latency when they initially start. But in 2020, we have a new feature from AWS called Provision Concurrency which ensures you always have a hard function available to give you a predictable high latency known also as Cold Start. Another drawback with the serverless is that you cannot control the runtime with a docker container. The bottom line is that serverless functions are becoming suitable for more use cases. On top of that, we are now starting to see more serverless databases like Firestore, and Fauna. In the not-so-distant future, it will be rare for a developer to have to think about how they will maintain backend infrastructure. Everything will just magically work in the cloud.

Back in the day, if people did not want to write JavaScript in the browser, they replace it with Java Applet or Flash. These days, the most popular ways to compile to a JS dialect to JS are CoffeeScript, Dart, Barbel, TS, and Svelte. All these are fundamentally the same upsides and downsides as JavaScript and other options are not JavaScript but pretty have the same upsides and downsides as JavaScript, for example, Clojure Script, ReasonML, and Elm. JS alternative will stay niche and age well. A lot of people who go betting on these technologies and they are going to continue being happy with those bets. There will still be continuous growth in compile-to-JS languages but none will be fast as TypeScript. TypeScript is taking over the world and by the end of 2025, they would have aged well although TypeScript will continue to grow and will be ever popular.

When you run NPM install, it automatically executes arbitrary code on your machine from thousands of machines and this is worse than running a bash script. This execution is as a result of a thing called the “post-install” that any package can put in a package.json and would just execute any arbitrary no JS code which is the same arbitrary code on your machine every time that package gets installed. NPM ends up surviving further problems and by 2021, at least, one NPN security incidents make the headline. By 2025, they will have been a virus outbreak and someone would have successfully distributed the virus through the NPN package. By then, at least one malicious NPN package would have infected many development machines.

These are my recent reviews garnered on predictions and new developments in the tech industry. Feel free to comment share with me more developments that await us in the future.